Hey everyone! It's finally here!

This big update brings a lot of new things to the Risky Rim, but first we'd like to announce that we're changing the name of A Good Day to Die to... *insert drumroll*

We'll make a post later on in the week explaining why we did this, but the short version is that the old name was too long and unnecessarily clunky to say and remember.

The biggest change is that we've switching up the art style (again!). Prepare to explore the dungeons in a new crispy pixel-ey way! 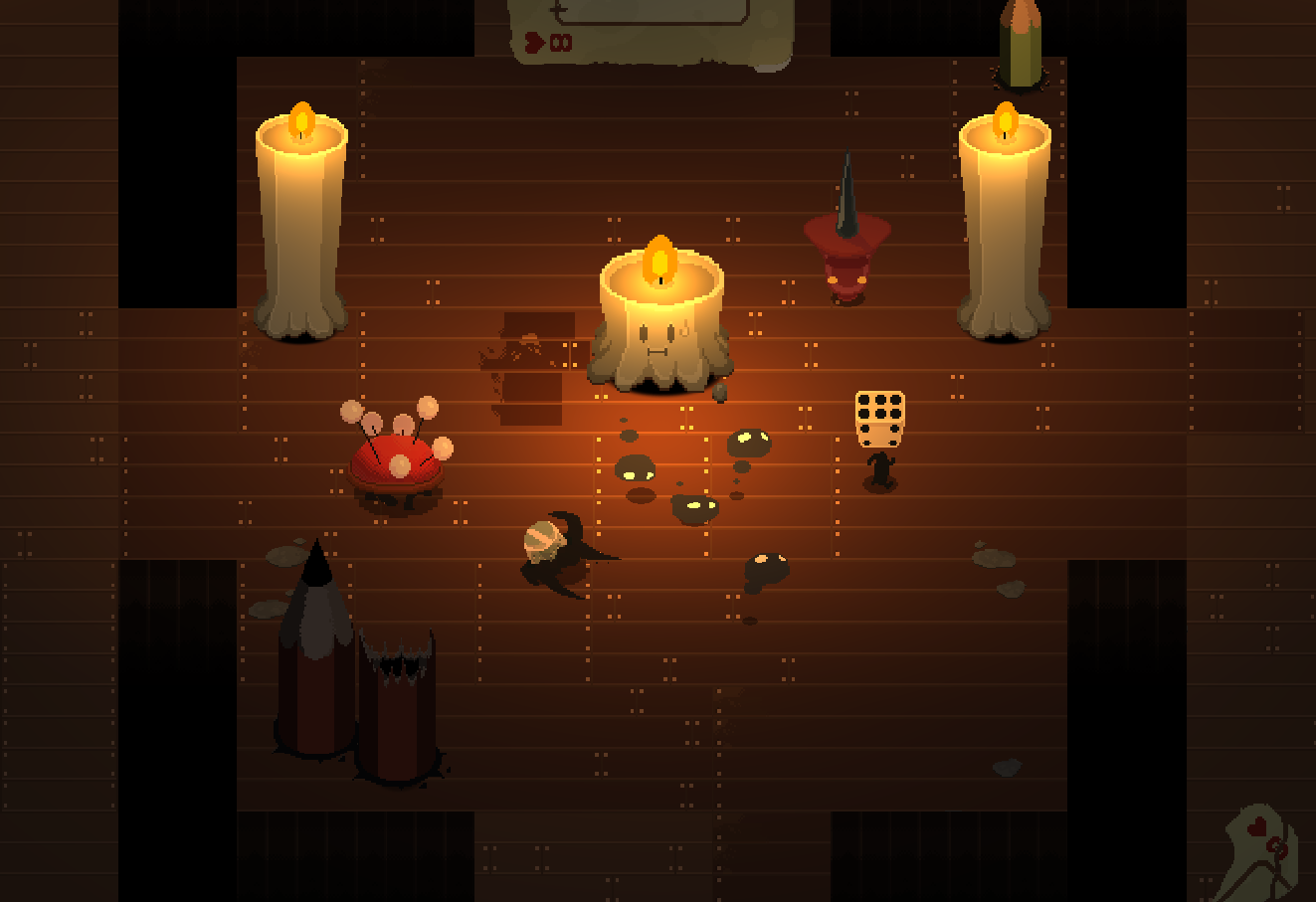 A home, a hub, a place to rest. The Landing is an island that you fall back to when you die in the dungeons. Here you can use ancient machines to unlock new powers and items, and meet others who are lost in the Risky Rim and might help you. 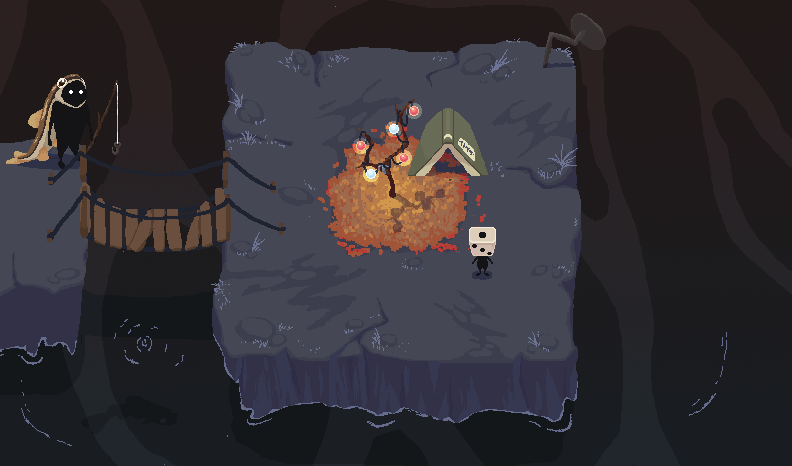 Capitalism, ho! There are precious coins spread out all over the place and merchants and traders have also started appearing. Gather some gold and buy yourself something nice, you've earned it after all!

We're adding small quest-like things, Objectives, that will give you new challenges during your run. Complete them to advance to the next level! We're planning to add a lot more of them, to make each run feel unique and interesting. If you have any ideas for cool objective, tell us on Discord!

A lot of minor bugs have been fixed when we switched art style, among other things. But here are some bugs that we've seen you reporting in that we've now solved.

There are still some bugs in this patch, but if you find any, please leave a comment or post it on our Discord!

If you wondering why we've haven't uploaded anything in a while, please read this post.

Head-toss your way through ethereal realms in this 2D Dungeon Crawler!